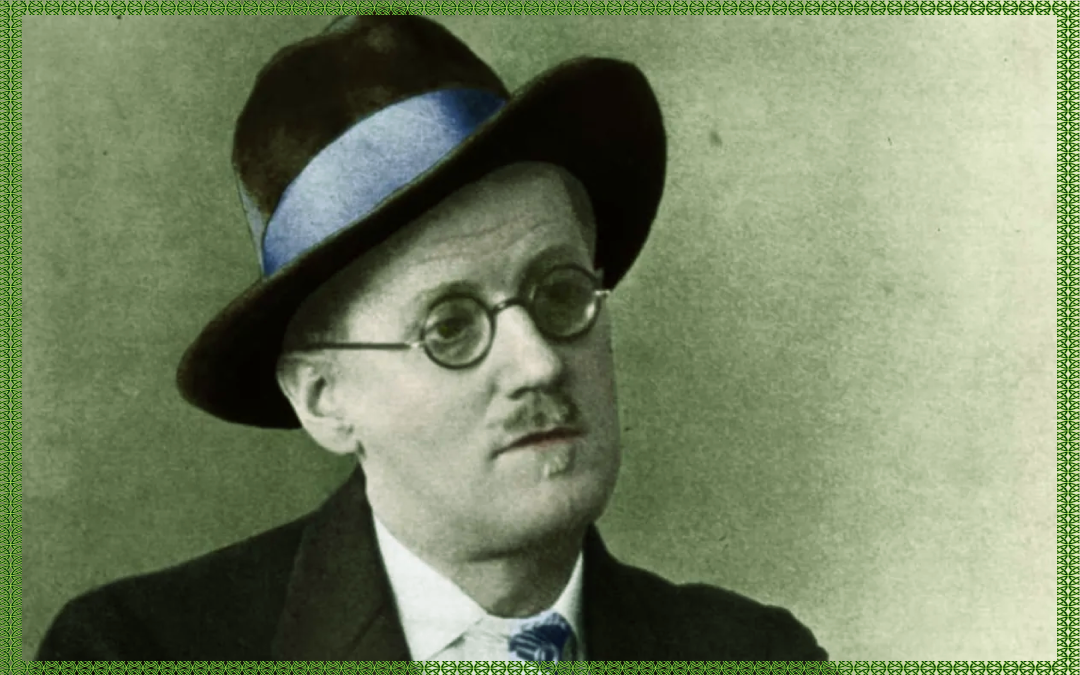 Bloomsday is celebrated around the world, as countries, cities and states use the date to honour their connection to all things Ireland. In Dublin, readings, dramatisations and pub crawls take place throughout the city, enthusiasts recreate the journey of protagonist Leopold Bloom and on the 100th anniversary of the novel, a free traditional Irish breakfast was served to 10,000 celebrants. In New York, Bloomsday is an opportunity for the capital to celebrate its relationship with Ireland. 2014 saw the state combine its own cultural landmark with Dublin for “Bloomsday on Broadway” in which famous actors read excerpts from Joyce’s book. Canada marks the occasion by showcasing its far-reaching Irish heritage, with walking tours of Irish Montreal and Irish pub get-togethers.

Here in Birmingham, we want to highlight the storied connection between our city and Ireland. As Joyce himself wrote in Ulysses: “As you are now, so once were we.”

Birmingham is home to the largest Irish population per capita and the only city in Britain with a dedicated Irish Quarter. Even more so, Irish migration to Birmingham was largely due to opportunities to construct the canals, roads and railways that make up the city. The Birmingham Ireland connection is special and Bloomsday is the perfect opportunity to celebrate it.

For Páirc Festival’s own Bloomsday celebration, we couldn’t think of a better fitting place to take over than New Street Station! New Street was once a destination for Irish communities looking to settle and grow in Birmingham. Over half a century later, the Irish community is now well established, with generations of families contributing to the wealth of Irish culture Birmingham contains. From pubs to parades, festivities to festivals, Birmingham is truly a home away from home and Páirc Festival’s Bloomsday celebration is here to make that clear!

Bloomsday is just a glimpse of what Páirc Festival will have to offer, the opportunity for all generations to come together to celebrate family, community and heritage. 🇮🇪